Advice for Parents and Caregivers 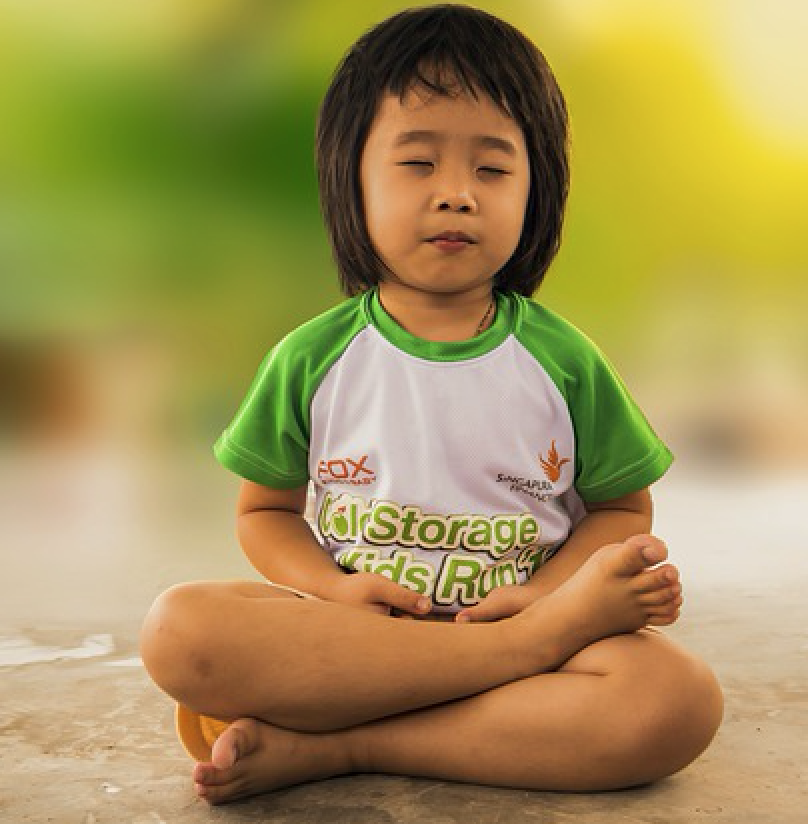 Advice for Parents and Caregivers

The practice of quieting the mind, otherwise known as mindfulness, is increasingly being practiced across the board – from Google executives to classrooms as a replacement to detention (Bloom, 2016). Mindfulness specifically refers to the practice of paying attention to the present moment non-judgmentally. Observation of our thoughts and feelings allows us to better understand our emotions and react rationally to negative situations.

Health & Nutrition Advice for Parents and Caregivers
All posts