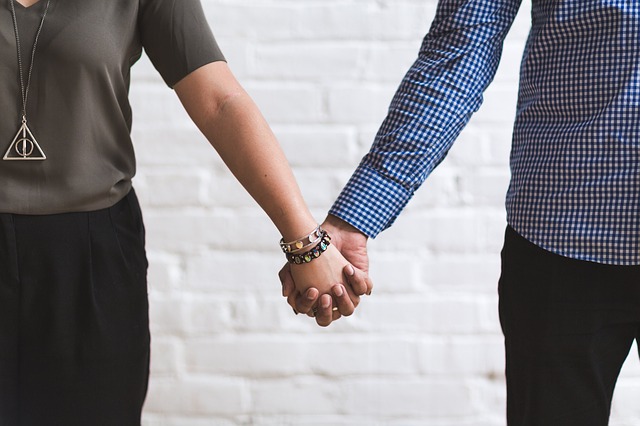 About two weeks ago, I began to watch the show Atypical on Netflix. This is a program that was of great interest to me, as it is about an 18-year-old high school senior who is living with Autism Spectrum Disorder. The plot revolves around this young man (Sam) as he tries to find a girlfriend and have an intimate relationship for the first time. I looked forward to seeing how this progressed due to my own experiences in high school with wanting to date and feel loved by a partner. However, I quickly realized that were certain aspects of Atypical that made me feel slightly uneasy due to the broad generalizations of autism that were displayed at times. Despite this, I was not disappointed with this program overall, as it provided a thoughtful and entertaining perspective about a topic that is often ignored when we talk about growing up with autism.

As stated earlier, Sam Gardner is the main character of Atypical. Like many people with autism, he is very intelligent and excels with his studies, but struggles with making sense of the people who live in our world. He tries to relate by comparing human beings to the creatures that live in Antarctica, an area of special interest to him. This unique strategy works on occasion, but cannot help him to understand the more complex behaviors of human beings (such as figuring out when a girl likes him). With regard to Sam's characteristics, I found them to be quite stereotypical in nature. It is almost as if actors take a class on "how to be autistic" prior to playing autistic characters. Sam, Sheldon from The Big Bang Theory and the titular character in the 2009 film Adam all present in very similar ways. This often frustrates me because you cannot read a textbook description of autism and mold a television character in its likeness. We are all different human beings and deserve to be treated as such.

I did enjoy much of the insight that Sam provided during the conversations that he had with his therapist, which serves as a form of narration for this show. One example that particularly stood out for me was when he stated that, even though people think that he doesn't know when people are teasing him, he is painfully aware of the experience. He knows that the others are laughing at him and that they are asking questions in a provocative manner, but his outward appearance does not show a response. Rather, he simply shuts down. Sam doesn't always know what he is doing to provoke the teasing, or why others think that he is an "easy target.” I was struck by this description of bullying and ASD due to my own experiences with being teased as a child. 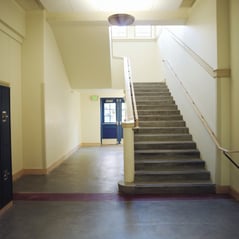 For example, when I was in middle and high school, I deeply wanted to be part of a group of friends who accepted me as they would anyone else. When I saw people who I wanted to befriend, however, it would often result in my being mocked without mercy. I would greet my peers by making "insightful" comments about the topics that they were interested in. This usually resulted in hysterical laughter and sarcastic replies. When I talked to my parents about this, they told me that I needed to get to know my peers better and learn more about their interests before offering what turned out to be uneducated opinions. My life at school was better when I took this advice, and I actually forged several great friendships. I never felt that this was completely ideal, however, and I always felt slightly separated from my peers. Therefore, when I watched Atypical, I found myself rooting for Sam as he dealt with bullying from his classmates, and hoping that he would experience the satisfaction that I was never able to receive.

Another comment that Sam makes during one of his therapy sessions involves what happens when he offends others. Sam may not immediately realize that he has upset someone with a comment that he has made or an act that he has engaged in. However, once he realizes that this happened, Sam feels awful and has a hard time with forgiving himself over it. I think this is a highly accurate description of the "empathy issue" that people on the spectrum have. When professionals talk about our struggles with seeing others' points of view, the general public has a tendency to think that we simply do not care about upsetting other people. In fact, it may take us a little bit longer to learn how one's perspective can impact their point of view. As this relates to me, my family and friends know me as The Apologizer due to my struggles with intense guilt when I make a social mistake. I feel this way for similar reasons that Sam does, as I feel terribly about the fact that I was so clueless about the simplest of social interactions and that I made the people who I care about so upset. I've been working on learning to move on after these situations occur, and I am thankful to have people in my life (at home, at work and in the community) who understand my issues and take the time to help me through them.

I also thought that Sam's family was portrayed in a very realistic manner. Each member fit roles that are commonly heard of within families who have autistic children: the "tiger" mother who is a strong advocate for their child but can be overbearing at times, the father who works all day and is thus struggling to make sense of their child's needs, and the sibling who is feeling left out due to the attention that is being diverted away from her. This was a very similar family scenario to the one I grew up in, and so it was very emotionally overwhelming for me to watch their interactions. I even had to take breaks from watching Atypical due to it triggering uncomfortable feelings about my own adolescence. I was always very guilty about the fact that my mother sacrificed much of her time and energy in order to take care of me, and that my older sister could not spend as much quality time with her for this reason. This family dynamic caused me to wish that I could think in ways that others could so that people would not worry about me so much. However, my family was always able to reassure me that they were happy to help me and that they were doing exactly what they wanted to do. 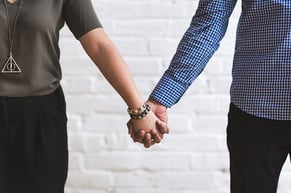 I am currently digressing from the main plot of Atypical, which involves Sam's trying to find a girlfriend. As it turns out, Sam is very lucky with this endeavor. He soon begins to date one of his classmates, Paige, who is attracted to Sam's honesty and intelligence. Paige appears to be the perfect girl for Sam, as she is very intelligent, quite understanding of his differences and slightly quirky in her own right. She even seems too perfect at times. Paige is very patient with Sam, even when he is displaying the symptoms of autism that his peers often struggle to understand. For example, one scene involves Sam locking Paige in his bedroom closet after he feels that she is touching too many of his items. Most girls would panic and feel as if they were being kidnapped, but not Paige. Paige says to Sam's father that she understood that Sam was overstimulated, and that she figured that she could give him some time to regroup. I found this scene to be unrealistic due to the high level of understanding that Paige has of Sam's disability. Even if she had greatly studied autism spectrum disorders beforehand, I feel that Paige would at least be irritated with Sam's actions in a real life scenario. It is almost as if Paige has previous experiences with autistic individuals, and these experiences help to guide her along. Maybe this will be a plot point in the next season of this show, but for now, I simply blame poor character development.

Like all shows, Atypical is a program that has its positive and negative qualities. In my opinion, the positive qualities far outweigh the negative ones. It is the type of show that will make you laugh throughout each episode, even when more serious topics are discussed. I understand that some may interpret this as mockery of autistic individuals, but this cannot be further from the truth. Sam is always shown in a sympathetic light, and we constantly see how his intelligence helps him to understand the complexities of our world. I would highly recommend Atypical to anyone who is looking for a show with engaging characters, a well-developed plot and an interest in learning about different types of people. 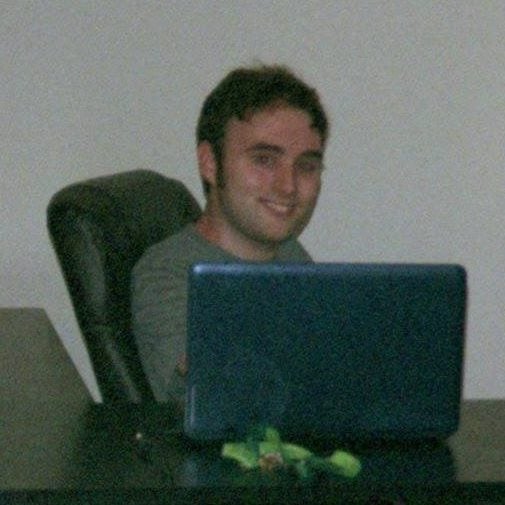