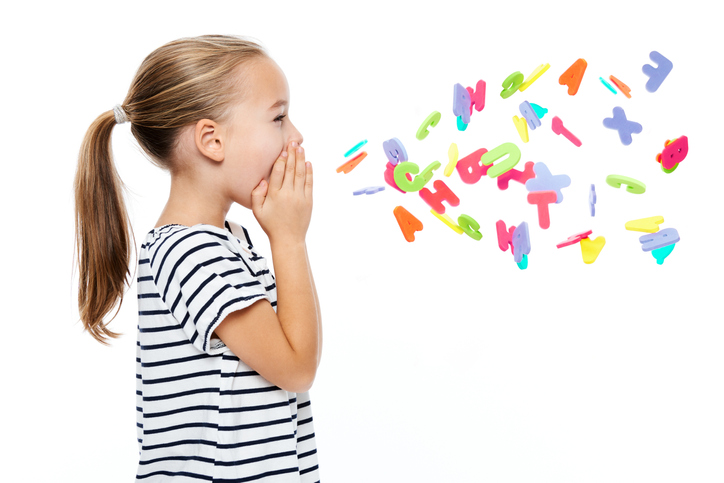 Echolalia, the repetition of certain words or phrases, is a commonly-reported symptom among many on the autism spectrum. It often develops during the early toddler years when a child first learns to make sounds and speak words. Although typically-developing children tend to outgrow this stage by the time they begin speaking in full sentences (around the age of 4 or 5 years), those with autism may continue to engage in echolalia throughout their childhood years and beyond.1

Echolalia is most often a sign of autism, especially when present in the childhood years, and it can be used as a pathway for language development when addressed early on by a knowledgeable professional or caregiver. (It is also worth noting that echolalia can be associated with several other brain-based disorders, including traumatic brain injuries, amnesia, schizophrenia, and dementia.) 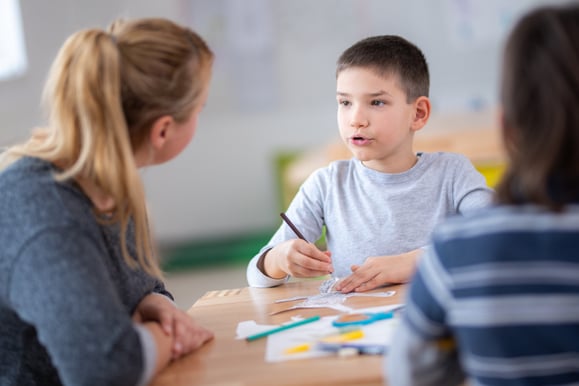 Echolalia in Children with Autism

Those on the autism spectrum may repeat words or phrases for a variety of reasons, and the function of echolalia can be multifaceted, even changing over time. A few common functions of echolalia include:

To summarize, echolalia (i.e., the repetition of words or phrases) can function as a coping mechanism for those with autism by providing support, a comforting internal dialogue, and even a pathway for spoken language to develop. It can, furthermore, be used to initiate conversation with others and allow those on the spectrum to express their needs, wants, and desires more openly. 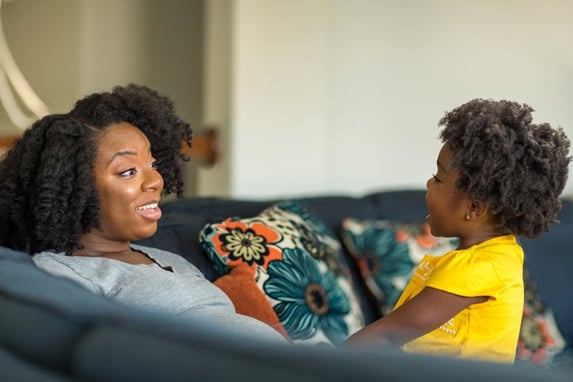 Forms of Echolalia Based on Timing

As a result, it is not uncommon for delayed echolalia to develop several days or weeks after listening to a song, overhearing a conversation with peers, or watching a movie at school. Singing “Old McDonald had a Farm” during a speech therapy session is an example of delayed echolalia because the repetition occurs after the song was originally heard. If the phrase is echoed at the same time (or shortly after) the child hears it on a music video, however, immediate echolalia would be at play.

Forms of Echolalia Based on Function 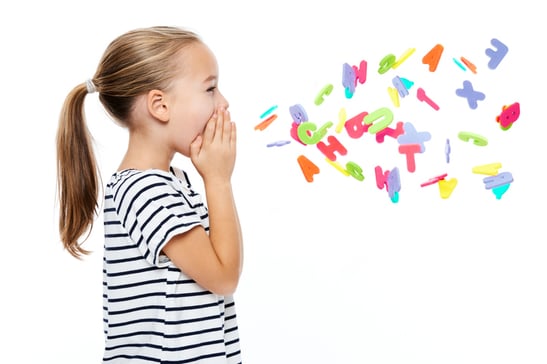 Echolalia can serve as a pathway for language development, especially when addressed by a professional (e.g., speech therapist) or informed caregiver during the early years of a child’s development. The following is a breakdown of the stages and progression that echolalia may take in language development: 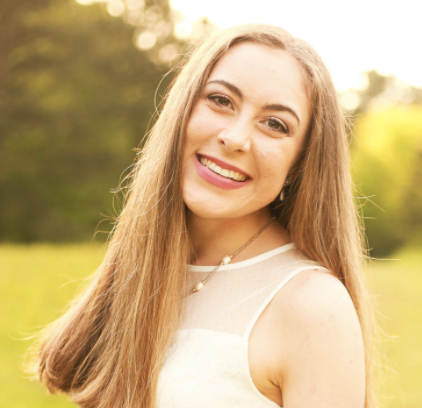 Kenna has a background working with children on the autism spectrum and enjoys supporting, encouraging, and motivating others to reach their full potential. She holds a bachelor's degree with graduate-level coursework in applied behavior analysis and autism spectrum disorders. During her experience as a direct therapist for children on the autism spectrum, she developed a passion for advocating for the health and well-being of those she serves in the areas of behavior change, parenting, education, and medical/mental health.