Celebrating the Failures (and Successes) on the Autism Journey 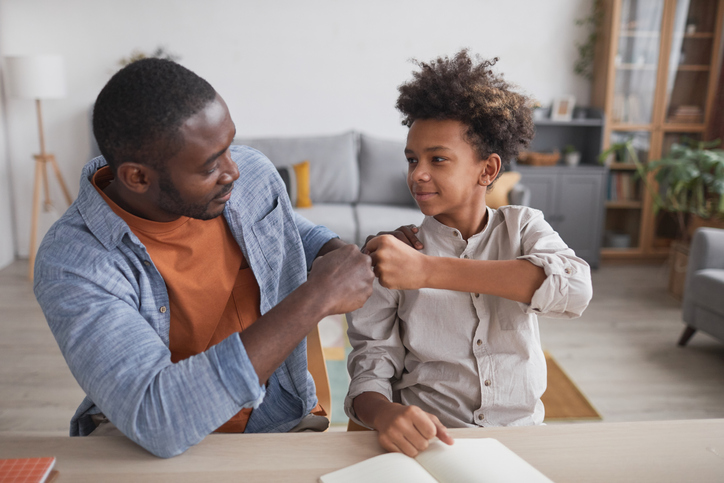 However we choose to word them, we tend to view these concepts as negative. And even more so when it comes to the behavior of our autistic child. We may watch our child have weeks and months of progress and then in one brief moment, it all goes down the drain. Or rather, that’s how it can feel.

When facing what we perceive as “failures,” it’s easy to lose sight of the more important successes. Arianna Huffington said it best when she stated, “Failure is not the opposite of success; it’s part of success.” 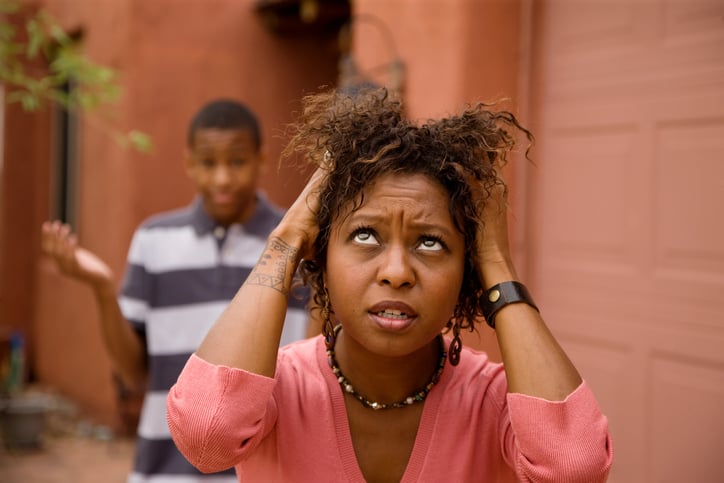 My thirteen year old had a full blown meltdown a few months ago. An autism meltdown. I thought he was past the meltdowns. It had been over a year and half since the last one, so I was a little thrown off.

One Sunday, I had picked up my two boys from their other mom and we stopped at the dollar store on our way home. My daughter had some Christmas money she wanted to share with her brothers, and she told each of them that they could spend $6 in the store. Both boys would normally jump at the chance to pick out several things from the toy and candy sections. This day, however, my autistic son shook his head no and wandered around the store a few steps behind the rest of us.

Several minutes into our shopping, we realized he was nowhere to be found. We quickly searched the aisles, and I had his brother check the bathroom. I even went back out to the car to see if he was waiting for us there. No sign of him. We started calling his name. It was a fairly small store, so three people calling out a name was pretty hard to miss. We found him (he never did say where he’d been) and I stressed to him the importance of staying in my sight.

It wasn’t uncommon for my son to wander off an aisle or two in a store that he was familiar with, such as the dollar store, but this was different. His crabby mood continued as he refused to choose any items from the store and then turned his body sideways and looked out the window during the 20 minute drive home.

His mood went from sour to startling when we all got out of the car; he remained in the backseat and when his brother said, “Come on, let’s go,” he burst into loud, sobbing tears.

I quickly put the shopping bags down, grabbed some tissues, and opened the door to the backseat. He wouldn’t talk. I asked, “What’s wrong?” No response. “Are you hurt?” No response. Only loud crying and tears. This continued for several minutes. He refused to get out of the car. I finally had to unbuckle his seatbelt and gently pull him out. My thirteen year old son, several inches taller than me, now an inconsolable toddler. Or at least, that’s how it seemed in the moment.

I walked him into the bathroom and continued to help him clean up his face and calm down. I sat him on my lap and vigorously scratched his back, his preferred form of sensory input. I tried again to ask him what was wrong. “Do you feel sick? Are you mad? Are you upset that you didn’t get anything at the dollar store?” And then, “Do you just feel off? You feel blah? Like you’re not yourself?” And finally, he nodded his head yes. “Do you want some ice cream?” Head shake - no. “Do you want to be alone for a while?” Head nod - yes. He went to his room and got out his toy cars.

Fifteen minutes later he came back to the kitchen, asking for ice cream. And that was it. Meltdown over.

It took me longer to recover than it did for him. Many kids with autism have the ability to decide they are done with a situation and just move on. For parents, it’s usually not that easy. 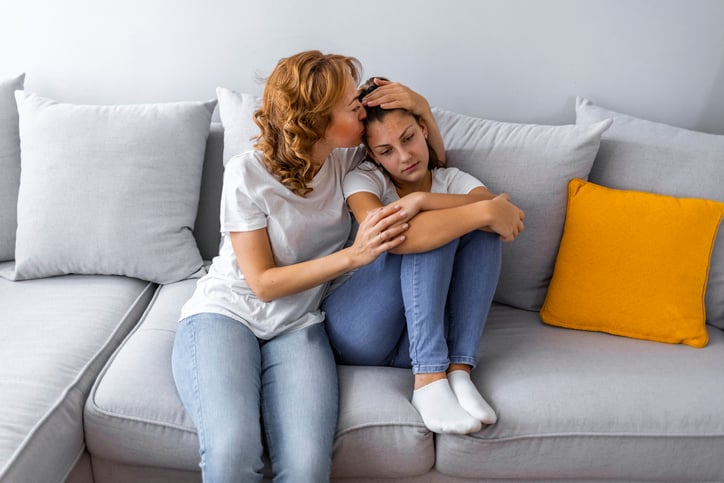 1. Acknowledge that failures can be part of the success.


As stated above, recognizing that setbacks are part of any journey - including the autism journey - can help shift our mindset from the negative to the positive. I spent hours after that meltdown wondering where I had failed my son. It wasn’t until his younger brother later commented, “Wow, he hasn’t had a meltdown in ages!” that I realized how far his behaviors have really come. I was able to get perspective on the situation and realized that my perceived “failure” was not actual failure. It was just part of our journey.


We now refer to my son’s episode as the Dollar Store Meltdown. Giving the situation a name gives us a reference to that moment in time. We look back on that day and recognize that while my son has come such a long way, he still has autism. He is still going to struggle with emotions and communication from time to time. And it’s okay.

3. Ask yourself why and how, and then move on.


After my son’s episode, I racked my brain: Why did he melt down? What caused him to have such a big reaction? How could I have handled it better? And the answer I ended up with: I don’t know! He couldn’t name why he reacted like he did, and I could only speculate. Sometimes we do know the reason behind the episode and we’re able to address it accordingly. But when we can’t determine the cause behind it, all we can do is acknowledge it and move on. The same applies to asking yourself how you could have handled it differently. And the honest truth is that you probably couldn’t have. No one knows your child better than you, and you most likely tried every trick in your book to help them through their struggle. Sometimes, though, you may later think of a strategy or two you missed and could implement next time. Acknowledge it and try to just move forward.

4. Let it go and celebrate.


Celebrate? Just let it go? Are you serious right now? Yes! As mentioned above, many autistic children are easily able to let situations go and quickly move on from them. It may take practice, but we can learn to do the same.

Shortly after my son’s meltdown, I came across his school behavior chart from first grade. Seeing his three goals made me stop and smile.

Pushing and spitting at peers, refusing to do work, running out the classroom…pretty serious behaviors that his teachers and therapists worked relentlessly to fix. So a meltdown in the backseat of our car, in the driveway, that occurs about once a year - pretty amazing success if you ask me. And it most definitely deserves to be celebrated.

There is a framed photo in my bedroom that says, “The joy is in the journey.” Give your child, and yourself, the grace to “fail.” Recognize those seeming failures and acknowledge that they are part of the autism journey. Reflect on how you handled the situation and consider what you might try differently next time. And then celebrate! Step back and look at the larger picture. Most likely you will see the progress your child has made, no matter how big or small. And find the joy in your journey.

What failures have you and your child been able to overcome? Have you found ways to celebrate your setbacks? 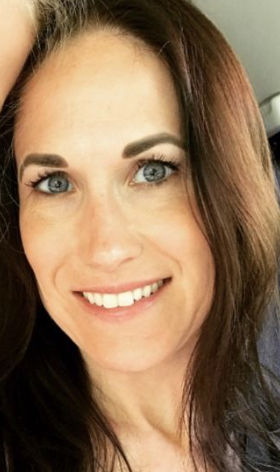 I am an autism parent and an elementary educator. I began my teaching career in the regular education classroom fifteen years ago, teaching several special needs students each year. When my second son was three, I began seeing traits in him that I experienced with autistic students in my school. At three and a half, he was diagnosed with autism, and our journey began. Since then, I have taught many students on all ranges of the spectrum. Being both an autism parent and an educator has allowed me to see autism through two different lenses, and given me the ability to help other parents and educators navigate the world of autism.