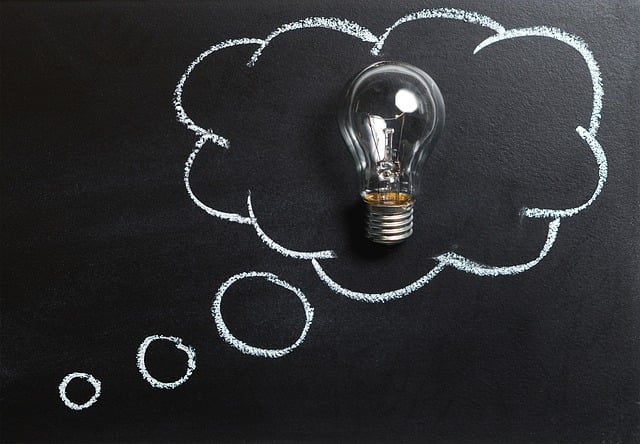 All children, whether or not they are neurotypical, have unique sets of strengths and weaknesses. Children with Autism Spectrum Disorder (ASD) often also have some unique challenges to overcome in building routines and relationships that are functional and fulfilling. While much of current research and therapeutic intervention focuses on addressing those challenges, more and more research is showing that people living with ASD may also benefit from unique strengths previously unnoticed by the general population. 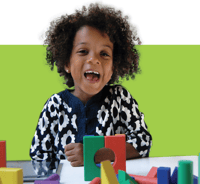 The Autism Society of America defines Autism Spectrum Disorder (ASD) as a certain set of behaviors that affect a person’s ability to connect and communicate with others. As a spectrum disorder, it affects people to different degrees, and the information that follows can not be generalized to fit the profile of every person living with ASD. However, ASD is also classified as a neurodevelopmental disorder, and research into its cause, effects on brain function, and treatment options are continuing to be explored by scientists, educators, and therapists all over the world. 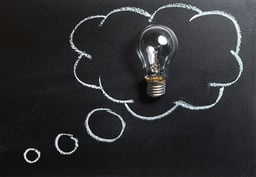 Recently, for example, Laurent Mottron at the University of Montreal, overhauled the way we think about autism by finding that autism functions as a “genetically induced plastic reaction,” meaning that it changes the way our brains respond to stimuli we’re able to process and stimuli we’re not ready to process. He and his cohort of researchers stress that we now understand that the brain of someone with ASD functions differently, but that isn’t necessarily a bad thing, and can come with strengths of its own. He also believes that while some people with ASD have intellectual disabilities, the percentage of people who have ASD and intellectual disabilities may have been overestimated in the past due to our misunderstandings about autism.

As our knowledge and understanding of Autism Spectrum Disorder grows, so does our insight into what some of the strengths of ASD might be. Below are some of those areas.

Autism is Associated with Genius

In a Cambridge 2015 study of 500,000 participants, researchers found that people working in STEM fields (science, technology, and math) tested as having more autistic traits than people working in other fields. While possessing autistic traits is not the same as living with ASD, this research paves the way to an understanding that people with ASD traits may be uniquely suited to fields of work that demand high intellectual prowess.

While individuals with ASD often have trouble with planning and decision making, research has shown this may be because instead, their brains are lighting up in recognition of patterns more often than individuals with neurotypical brains. For this reason, many people with ASD who have difficulty with reading comprehension also have hyperlexia, which is an above-average ability to read and decode language. Educators, caregivers, and therapists can use this very special ability to change the way they teach reading comprehension.

This ability to recognize patterns can also enable people with ASD to be extremely good at orienting to details. Many children with ASD can easily become “subject experts” in school, diving deep into a topic of particular meaning or importance to them and learning more than many adults about the topic.

In a joint study between the University of Montreal and Harvard University, researchers found that individuals with ASD were able to problem solve an average of 40 percent faster than individuals with neurotypical brain development. Scientists found that the participants with ASD were able to do this because they had more advanced perception and processing abilities. 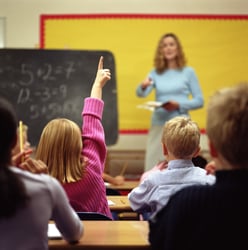 Another study was recently published in the Journal of Autism and Developmental Disorders, in which participants were asked to brainstorm as many functions as possible for a brick and a paper clip that might not be obvious. Researchers found that people with ASD produced fewer answers, but that the answers they did use showed more creative problem solving and were more unusual than people without ASD. They think that this “generation of novel ideas,” a component of creative problem solving, may suggest that people with ASD actually experience an adaptive advantage compared to participants with neurotypical development. Caregivers, educators, and therapists can capitalize on this strength area and encourage motivation and brain development through using educational materials like Language Builder Blocks, that use problem solving skills to lay groundwork for storytelling and other important socio-emotional skills.

Because of their ability to look at parts of a whole and focus on small details and patterns, people with ASD have been found to have strong visual skills. This also means that many children with ASD are strong visual learners, able to use written reminders, photos, visual schedules, and diagrams to enhance their learning. Intervention programs utilizing visual learning, such as Picture Nouns, can help them process information and choose what they’re going to say.

Records of research linking autism to excellent memory skills date back to the 1940s when autism, as we understand it now, was first being written about by scientists Dr. Leo Kanner and Hans Asperger. Kanner noted in his research that the children he studied showed excellent long-term memory for events taking place in the past, as well as excellent rote memory skills. Asperger himself noted how expansive the vocabularies were of the children with ASD whom he studied. The University of Montreal also found evidence of strong memory capacity in individuals with ASD, adding that they are less likely to misremember information, even information they encountered weeks prior.

Caregivers, educators, and therapists should continue to focus on each child and their individual areas of strength and growth, as well as the personality qualities that set them apart and make them unique. As science continues to explore the causation of autism and better understand how it really affects individuals, hopefully we can come to a better understanding of how to help all children live happy, fulfilling lives and draw on their many strengths to help them succeed in the world. 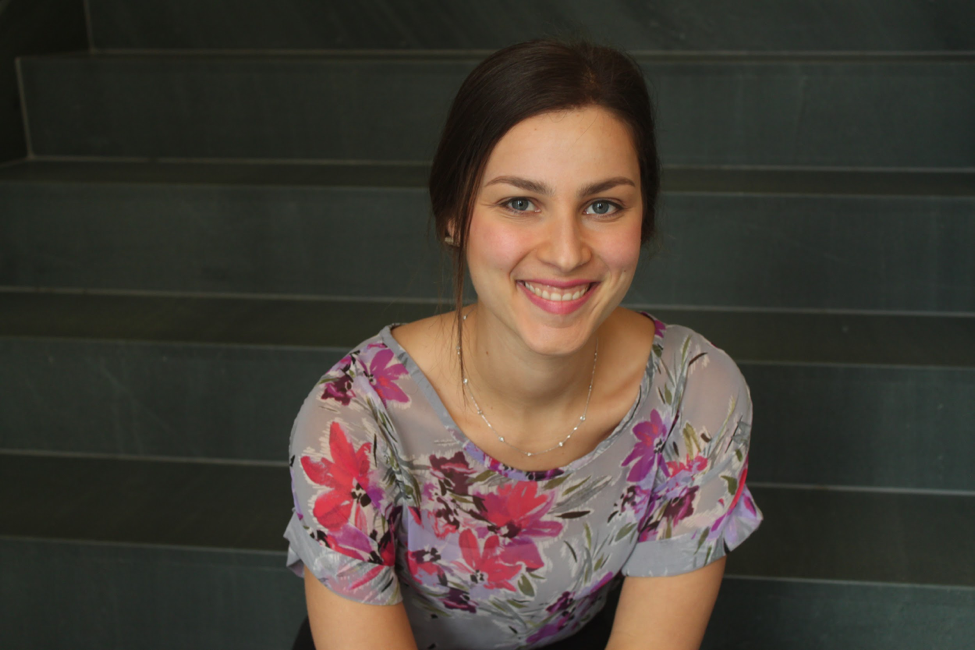 Lauren Panzano was a middle school classroom teacher and school administrator for several years, and now works as an curriculum specialist and executive functioning coach with students in the Boston area. She has worked in several types of special education inclusion programs, and is passionate about creating a school environment in which all students can thrive. She believes that the more we understand the assets and needs of the children in our care, the better we can nurture their development. Lauren is a graduate of Brandeis University and the Harvard Graduate School of Education’s Language and Literacy program.