Why Real Photos? What about Cartoons? 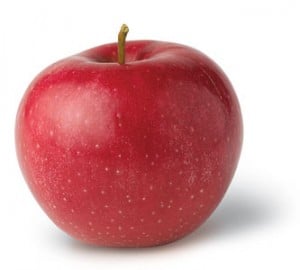 esearch demonstrates that the ability to generalize from a picture [1] to a real object is directly related to the iconicity of the picture. In a 2008 study, different groups of children were taught the name of a novel object using pictures of the object. One group was show an actual photograph of the object, and the other group was shown a cartoon drawing of the object. When tested on their ability to attach the name they had learned from the pictures to the real object, the children who viewed the real photograph were better able to extend the label to the real object (Ganae, Pickard, & DeLoache, 2008).

Want more information on using real photos to teach? Check out our Background on Teaching Autism and Language with Picture article.

The Language Builder App from Stages Learning Materials also emphasizes the importance of iconicity in each of its six activities.  All of the images in the app are taken directly from the top selling Language Builder Picture Cards, all of which feature beautiful photographs of real objects children are likely to see throughout their everyday lives. 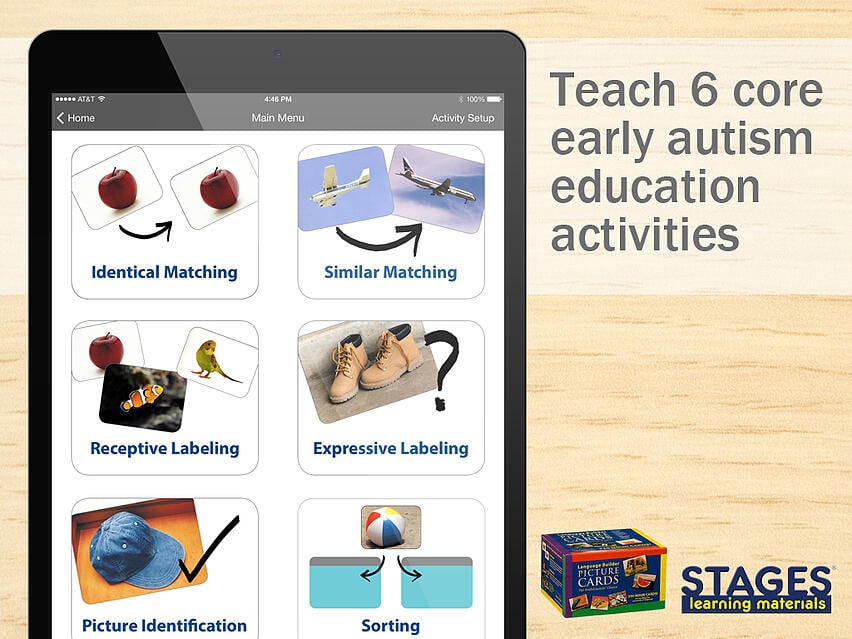