Pushing the Envelope: Girls and Autism? 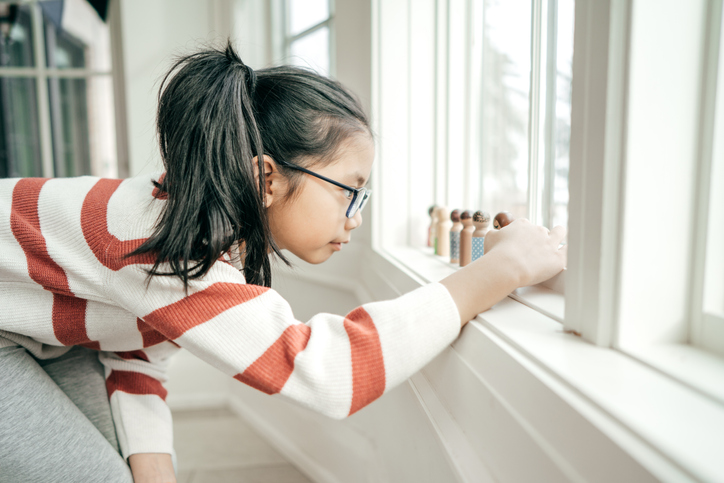 A Letter from the CEO: Girls and Autism?

We’ve wanted to do an article about girls and autism for some time now. There is so much to say: under-diagnosis, different presenting characteristics, treatment options… where to start?

We’ve had the great honor of working since 2014 with graduate students at the Harvard Graduate School of Education (29 now!) and our most recent student, Sam Krause, was excited to hop on this topic.

We know from disparities in medical research how the gender gap has impacted women’s health: serious issues such as heart disease are only now beginning to be understood in terms of how they impact women. As Sam notes in her article, the impact of the National Institutes of Health’s reform-focused Revitalization Act of 1993 that was designed to encourage gender and ethnic diversity in research is slowly making progress: 2019 was the first year that clinical trials incorporated an almost equal number of men and women! (We’ll get to ethnic diversity in another article…)

Early research on autism included zero girls in their studies! And as a result the recognition, diagnosis and treatment of girls with autism continues to lag behind that of boys. The consequences for women today who are diagnosed later in life with autism are just now beginning to be understood: reports of feeling “isolated and alien” throughout childhood and higher rates of anxiety and depression into adulthood.

Help spread the word! Encourage more researchers to study autism and girls, provide spotlights to call attention to successful women with autism who can serve as role models for others, and provide more information to teachers and caretakers about autism and girls.