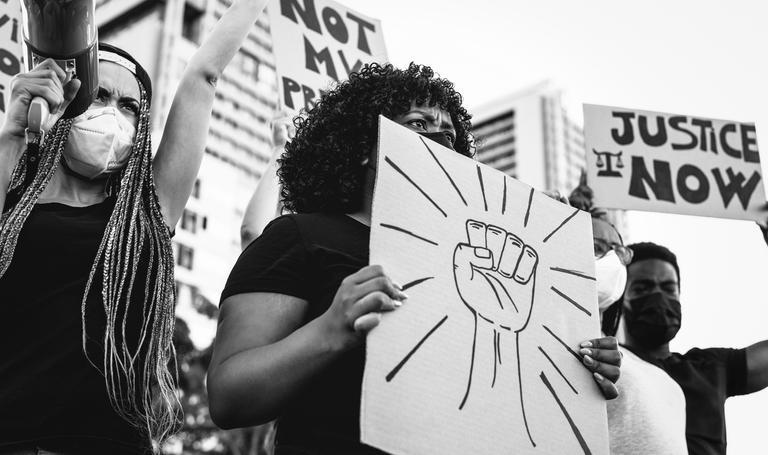 A Letter from the CEO: Autistic Black Lives Matter

Our hearts go out to the family and friends of George Floyd and to the many other people of color who have been subjected to the insidious racism that continues to plague our country.

As I write this, protests are occurring around the country against racism and police violence. We are all re-examining the roles we play with regard to systemic racism, and what actions we can take going forward.

As the CEO of a company that serves the needs of children, adults, and families impacted by autism, I feel compelled to call attention to how people of color who have autism or other disabilities face a greater risk of violence.

Research by the Ruderman Family Foundation demonstrates that disabled people can be particularly at risk during an encounter with a police officer. Estimates range from a third to a half of people killed by the police are disabled. In many cases there is a disconnect between a police officer responding to a call about a potentially dangerous situation and the reality on the ground. And often these cases start with a member of the public reporting someone of color “looking suspicious.”

This was certainly the case for Neli Latson, an 18-year-old black man with autism who was sitting outside waiting for the library to open in Stafford, Virginia. An officer arrived, found that Neli did not have a gun, and then grabbed Neli from behind as Neli was walking away. According to a civil rights lawsuit filed later, Neli exhibited a “fight-or-flight” reaction that would be a common reaction for a person with autism. Neli’s “waiting for the library to open while black and with autism” resulted in a 10 year sentence for assaulting a police officer. Five years later he was granted a pardon by the governor.

We need to work harder to support anti-racist policies and practices in our society. And we also need to educate the public and train police officers to recognize and understand how people with autism – white or black-- might behave in public, and reassure them that these behaviors are not dangerous. We can start with ourselves. I urge you to read some first person accounts of “Autistic While Black” such as the writings of Catina Burkett and Morénike Giwa Onaiwu.