Girls and Autism: The Impact of Gender Bias in Research on Autism 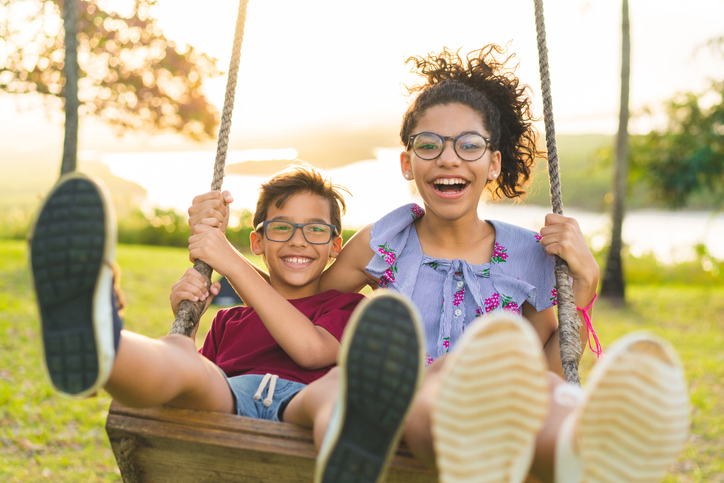 What we know about ASD is largely based on research on boys with autism: New studies are telling us how different girls with autism are from their male counterparts

The issue of gender bias is as antiquated as it is familiar to women around the globe. Despite immense political, social, and economic advances in the last century, aspects of female biology continue to be grossly understudied, contributing to a knowledge gap that permeates the scientific community. This gender disparity greatly looms over the study of Autism Spectrum Disorder, contributing to flawed diagnostic practices that are still used today throughout the medical community and beyond.

How does the gender gap impact medicine? 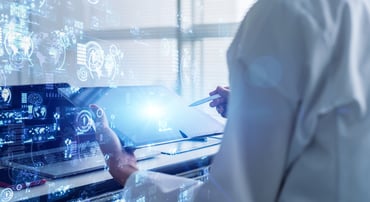 Patients enter a doctor’s office with the assumption that their symptoms will lead to a straightforward medical diagnosis. The treatment for anxiety, seizures, or fatigue will be crafted from decades of reliable scientific research, thoroughly tested to enhance the quality of life for the affected. This ideal is inequitable for women and girls: the vast majority of medical research has been conducted on exclusively male participants.

Medical trials were banned from including women of “child-bearing age” until the National Institutes of Health’s reform-focused Revitalization Act of 1993, a measure designed to encourage gender and ethnic diversity in research. It took decades for the females to be “substantially” integrated into clinical trials, only reaching the nearly-equal participatory sum of 49% in the year 2019 (Feldman, 2019). This figure still exemplifies a “substantial underrepresentation of female participants” in 7 of 11 disease categories, leading to the potential for inexact diagnostic, pharmaceutical, and treatment practices.

This lack of integration can have lethal consequences, a chief example manifesting in the divergent symptoms of heart disease among genders. The Harvard Medical School has described the Heart Attack Gap, the idea that heart disease is vastly “under-recognized as the leading cause of death” among American women, as a self-perpetuating cycle of misinformation.

How did this gap impact the medical development of autism?

The history of autism is implausibly masculine, exemplified by the absence of girls within early medical literature. Throughout the dawn of the twentieth century, both Grunya Sukhareva and Hans Asperger, while controversial in nature for different reasons, excluded women from their pioneering works. Even when girls were included in later medical studies, it was at a greatly diminished rate, exemplified by Dr. Leo Kanner’s ratio of three females to every eight males in his World War II-era studies (Spectrum, 2018). 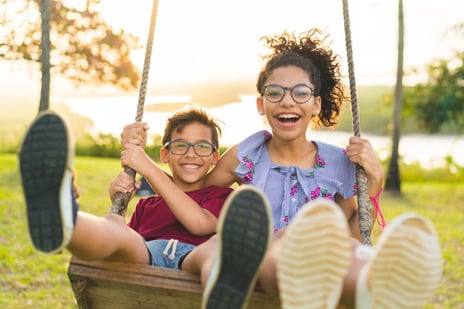 This lack of visibility in the medical community created the illusion that it is highly unlikely for women to be autistic. While this premise is false, when this history is combined with the overall absence of females from clinical trials, the gender gap in ASD knowledge becomes that much wider.

An ever-expanding body of research suggests that autism manifests differently in adolescent females than it does their male counterparts. An innovative 2019 study from the Children’s Hospital of Philadelphia emphasizes that a “historical reliance on predominantly male samples” may have led to “generalizations about narration in ASD that do not apply to girls” (Boorse, 2019). This groundbreaking research provides an opportunity to create an all-encompassing diagnostic protocol for ASD, one that fully explicates the differences in symptoms among genders.

Is there a biological difference in autism by gender?

There is a strong male bias in the prevalence of autism, given that adolescent boys are four times more likely than girls to be given the diagnosis. There is no definitive biological link to this phenomenon, but contemporary research indicates that some sex hormones, “especially testosterone” may regulate the effects of autism in males (Werling, 2014). The gender gap in autism is likely much smaller than this data indicates, with recent reports asserting that the ratio is likely closer to one female to every three males when appropriate diagnostic procedures are applied.

Given this body of research, how does ASD differ by gender?

The following list synthesizes contemporary studies about the gender gap in autism. While the methods, means, and funding of the experiments may vary greatly, each represents an exhilarating opportunity for further study:

What are the consequences of the gender gap for women?

The overarching ramifications of the gender gap within ASD diagnoses are unknowable, so long as voices of undiagnosed women remain lost to the scientific community. Research indicates that individuals who are diagnosed with autism later in life report feeling “isolated and alien” throughout their childhood, growing up with a negative self-image that “may not change” with medical intervention (Stagg, 2019). When this knowledge is combined with the prevalence of the co-morbid diagnoses of anxiety and depression in autistic women, it becomes that much more critical to shrink the gender gap.

Autistic girls must have the same opportunity to develop authentic cohorts, supportive resources, and obliging medical care that their male counterparts are likely to receive. True equality can only exist when the scientific community allows for policy to entangle with biology, advancing medical practices for all within the process.

How can we make the gender gap smaller?

The global community can begin to bridge this divide through the following methodologies: please comment below with any additional ideas!

How history forgot the woman who defined autism. (2018, November 12). Retrieved August 02, 2020, from http://www.spectrumnews.org/features/deep-dive/history-forgot-woman-defined-autism/. 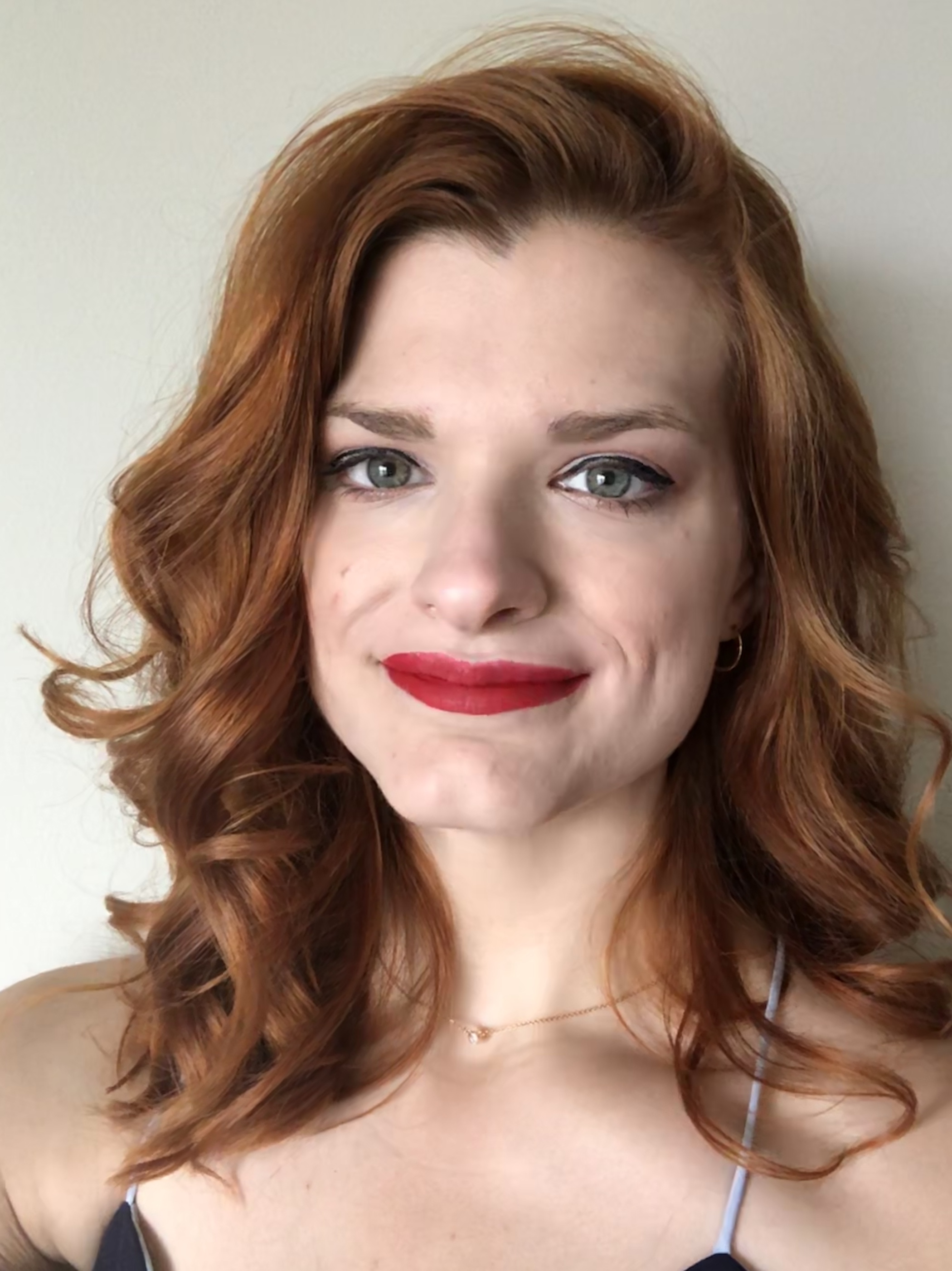 Sam Krause is an impassioned educator, curriculum designer, and writer from the wilds of the Pacific Northwest. Her adventures in pedagogy have spanned the globe, by studying Pre-K systems in Guangzhou, designing materials for NYC non-profit programs, and founding a high school in Nashville, TN. These profound experiences have led her down an exhilarating new trail to Cambridge, MA via Harvard's Technology, Innovation, and Education M.Ed program. She aspires to create innovative materials that allow all learners to succeed, wherever their individual paths may lead.