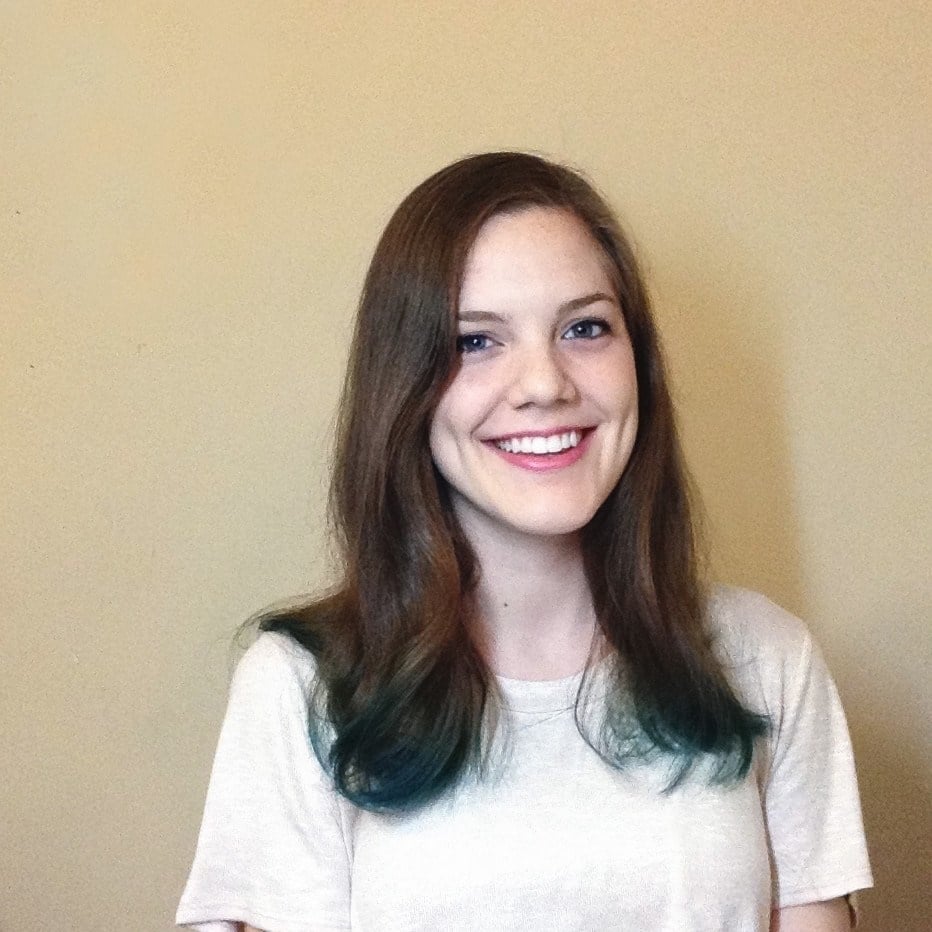 Individuals with autism too often have been underrepresented and discriminated against in employment. A 2017 report from Drexel University found that only 14 percent of adults with autism held paid jobs in their communities. Another study found that employment rates for people on the spectrum were about 25 percent lower than those for people with other disabilities. Qualified autistic job seekers are being turned away: 45 percent of adults on the spectrum were over educated for the job they were performing. Of the 35 percent of autistic adults with college degrees, only 15 percent are employed. 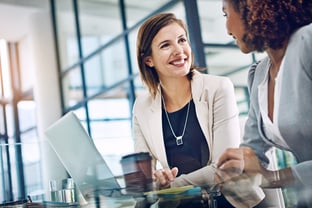 Barriers to traditional employment like a co-existing intellectual disability, deficits in social communication, anxiety, and inflexible routines are seen as reasons why some employers might not hire employees who have autism. Employers who do not hire people with autism share some similarities - a study of 69 employers found that non-hirers were focused on an employee’s ability to work in an established way, emphasized concern for negative effects, and were less open to new information.

However, a growing pool of top performing companies and small local businesses are working actively to develop neurodiverse workforces. Employers report that autistic individuals have a stronger work ethic, a talent for work involving detail, and an eye for creative problem-solving. One CEO commented that their employees with autism achieved 48 percent to 140 percent more work than their typical colleagues. Autistic workers typical occupy task-oriented roles like stocking shelves, or highly specialized roles such as software engineers. However, openings for a wider range of positions, like personal bankers and problem-resolution specialists, are increasingly being filled by people who have autism. Here are six employers who are committed to building a diverse company and seeking employees with autism.

The initiative “Autism at Work” began July 2015 as a four-person pilot and now employs about 85 people in 20+ roles across six countries. The expansion came from simple logic - autistic employees were 48 percent faster and as much as 92 percent more productive.

James Mahoney, a director at JPMorgan Chase, sees the big picture behind hiring employees with autism. "I firmly believe that companies could always benefit from having employees who see things in an unconventional way, which is something to remember any time an individual on the spectrum is seeking a job."

“Our aspiration now is to get to 300 people in the program by 2020 and we’re focusing on 14 locations,” Mahoney says. “We’re also likely to expand to more locations.”

Stella Spanakos started a screen printing company in Port Washington, Long Island so her son with autism could have an employment opportunity. Now, with more than $2 million in annual sales and a 7,400 square foot warehouse, she employs more than 20 young adults with autism - the majority of her employees.

"I think all individuals have the right to work and the right to live up to their most full potential," says Dave Thompson, a supervisor. Spectrum Designs co-founder Patrick Bardsley says the company hopes to hire about 30 more people with autism to work at the facility.

“FordInclusiveWorks” developed a recruitment and transition program partnering with the Autism Alliance of Michigan. In 2015, Ford created four new positions in product development that were meant to suit the skills traditionally seen in people with autism. The jobs, such as logging tires used for product assessment, lasted between 30 and 90 days. All four employees then earned regular positions in the company.

Ford is planning to add up to 24 individuals with autism to its workforce in 2018. Amanda Park, a spokeswoman, concludes that “these are just good employees, filling a business need.”

“Traditional interviews are mostly junk,” says Art Schectman, co-founder of ULTRA Testing, a software testing company with 32 employees, three-quarters of whom have autism. The company creates hiring equity by making the interview process a demonstration of skill as opposed to a one-to-one conversation, a setting where people with autism who struggle socially or have a different communication style may not have a fair opportunity.

Co-founder Rajesh Anandan says that tapping into this overlooked talent pool is hugely successful. “One client had been working with IBM to test its new software, but ULTRA’s staff then tested the software and found 56 percent more bugs than IBM’s workers had.”

In addition to exceptional workers, Schectman credits the company’s inclusive culture for the program’s success. “Folks are serious, silly, insightful, and a whole host of other emotions that you might find anywhere else. Above all our team has a culture of collaboration over accommodation, and we are focused on creating a neurodiverse space where we embrace our differences.”

The “Retail Employees with Disabilities Initiative” was one of the first of its kind in 2007. Job candidates learned warehouse procedures and are then considered for jobs. Now, more than 1,500 individuals with disabilities have completed retail and customer service skills training in stores across the nation. Unlike programs that aim to capitalize on specific skills associated with autism, the aim of the Walgreens initiative is to promote employment equity regardless of ability.

Freddie Mac partnered with “Autistic Self Advocacy Network” (ASAN) in 2012 to create an Autism Internship Program with the goal of starting with the individual and identifying an opportunity within the company. Bertram Nichols, business process associate, was able to use his unique skill set.

“Doing something repetitively has always been kind of rhythmic to me,” he says. “A lot of the things I do require you to pay very close attention to what you're going through. You have to make sure you're catching every detail. Because of my autism, I kind of have an advantage in that."

Aaron Cohen, an IT data analyst, is an example of a previously underemployed person with autism. Cohen graduated with a B.S. in Mathematics and concentration in actuarial science, but could not find work other than as a cashier. “I just wish that more companies would open up to the idea that having autistic employees isn't a liability,” he says. “It can be quite an asset.”

An autism-friendly workplace starts with a culture that values diverse skills and perspectives, and maintains structures of worker support. Among these top employers, common characteristics included using adaptive hiring process with practice interviews, offering a range of jobs beyond technology jobs, creating buy-in at all levels, training managers in neurodiversity, and partnering with job coaching firms to sustain employment.

Legitimate criticisms have been levied against some larger corporations. Shaun Bryan, an autistic writer and activist, argues that the initiatives have an “exploitative, paternalistic treatment” of their autistic employees, capitalizing on these individuals’ gratefulness for a job. Additionally, most of these initiatives target high-functioning individuals for technical careers, as opposed to creating roles for the broad spectrum. All people, regardless of ability, deserve the opportunity to contribute their unique capabilities. There’s a long way to go for companies to create job equity, but if more individuals with autism are given a seat at the table, we are headed in the right direction.

Emma Shanahan is a Masters of Education candidate at the Harvard Graduate School of Education, focusing on Prevention Science and Practice. She previously taught as an elementary special education teacher in Memphis for four years, serving as a department chair for the last three. Emma is passionate about providing early intervention services to students with disabilities, as well as advocating for both parents and schools in the IEP.

Cabin Fever? 5 Effective Activities for Students with Autism During Social Isolation or Quarantine
Classroom Routines: Preparing Your Child with Autism
Autism and Anxiety: 10 Strategies to Help Your Child
Young Adulthood on the Spectrum: An Interview with a Friend